I have been photographing railways for the last couple of years. I work as an advisor for the rail sector and I volunteer on a museum railway. I have been appaled to see the recent trend of portraiting people on railway tracks. Why and how this became a thing I do not know. I guess the pictures should cononte longing, travel etcetera, but in some cases they end up killing the subject and the photographer both. Conclusions: Train tracks are not safe because there are trains on them. Duh. Cue Darwin-awards.

A lot of the pictures from tracks might be taken under controlled circumstances, for instance all of mine. But some are not and all might encourage others to do the same. Last week the photo on the right by Diana Markosian posted to National Geographics Instagram sparked another debate. This might be perfectly legal or safe, but may inspire people to photograph on the tracks without regards to safety.

People are used to being around cars and that might be why they underestimate trains. We are told they use several hundreds of meters to come to a stop. That is due to both weigth (up to several thousand tonnes), speed (easily up to 160 km/h, even more if high speed line) and friction. Trains run on steel wheels on steel rails, reducing friction to a minimu, as opposed to cars using rubber og asphalt. The reduced friction is why trains can hauls large loads over distances, but it makes stopping hard. It also makes them far more silent than people expect. All in all, trains are fast, silent and they can not stop. On double tracks lines train can come at both tracks, in both directions, at close intervals.

Every year a lot of people are hit by trains under various circumstances. In addition to loss of lives the train drivers are put under immense stress from these incidents. There has been known cases of drivers never being able to go back to work after hitting people. That is why this is a serious issue.

When I photograph close to tracks I ensure both that I am safe and train drivers does not see me as a risk. I stand well clear of the tracks and always behind fences if they are present. I raise an arm when the train approaches to let the driver know I see the train. This is standard procedure for crew working along railways in Norway. I cross the track only at designated level crossings, under or over bridges and over tunnels. 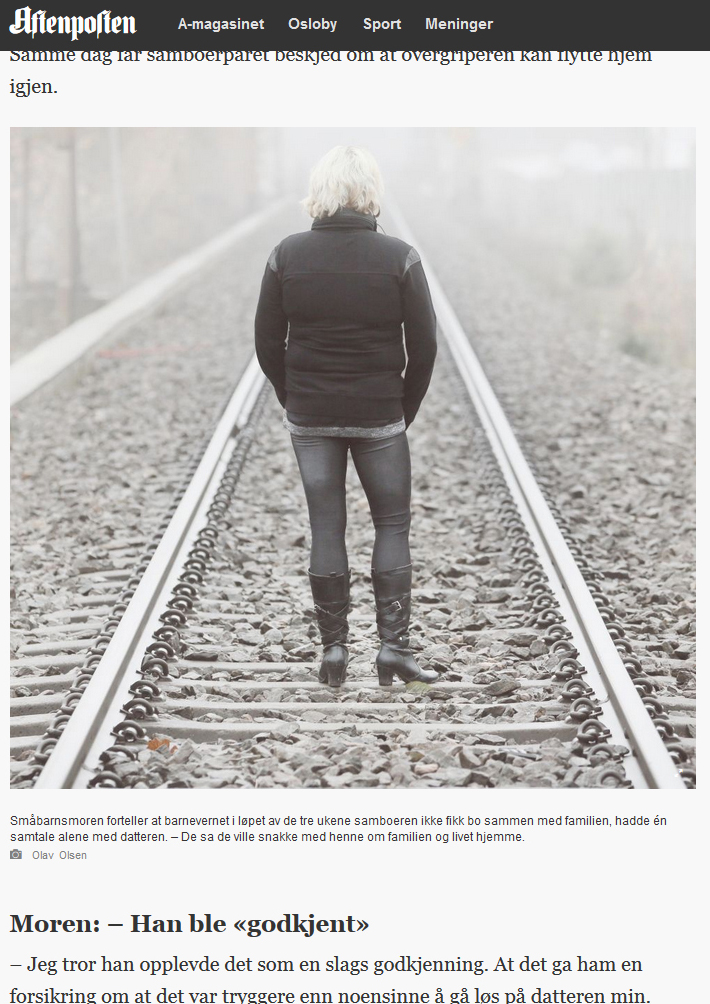 From Aftenposten, photograph by Olav Olsen. The track is of the modern kind, and obviously in regular use.

But if you want to photograph on the tracks, how can you do so safely?

Heres are a few guidelines:

Here are some examples of safe instances for photographing on the track: 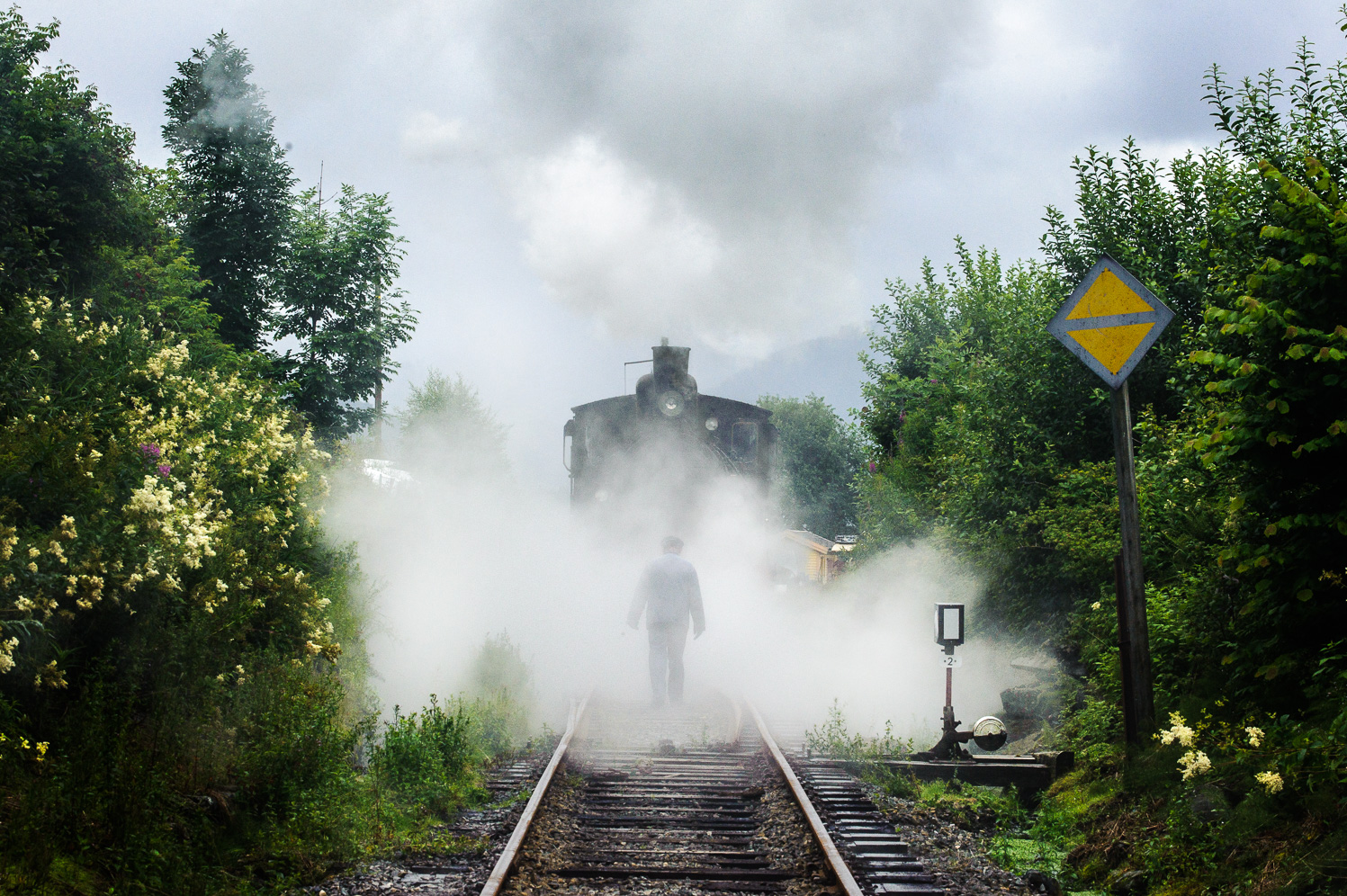 Garnes station on Gamle Vossebanen. The engine is backing into the station after pulling out from the shed. My presence was cleared by both the line master and the train crew. 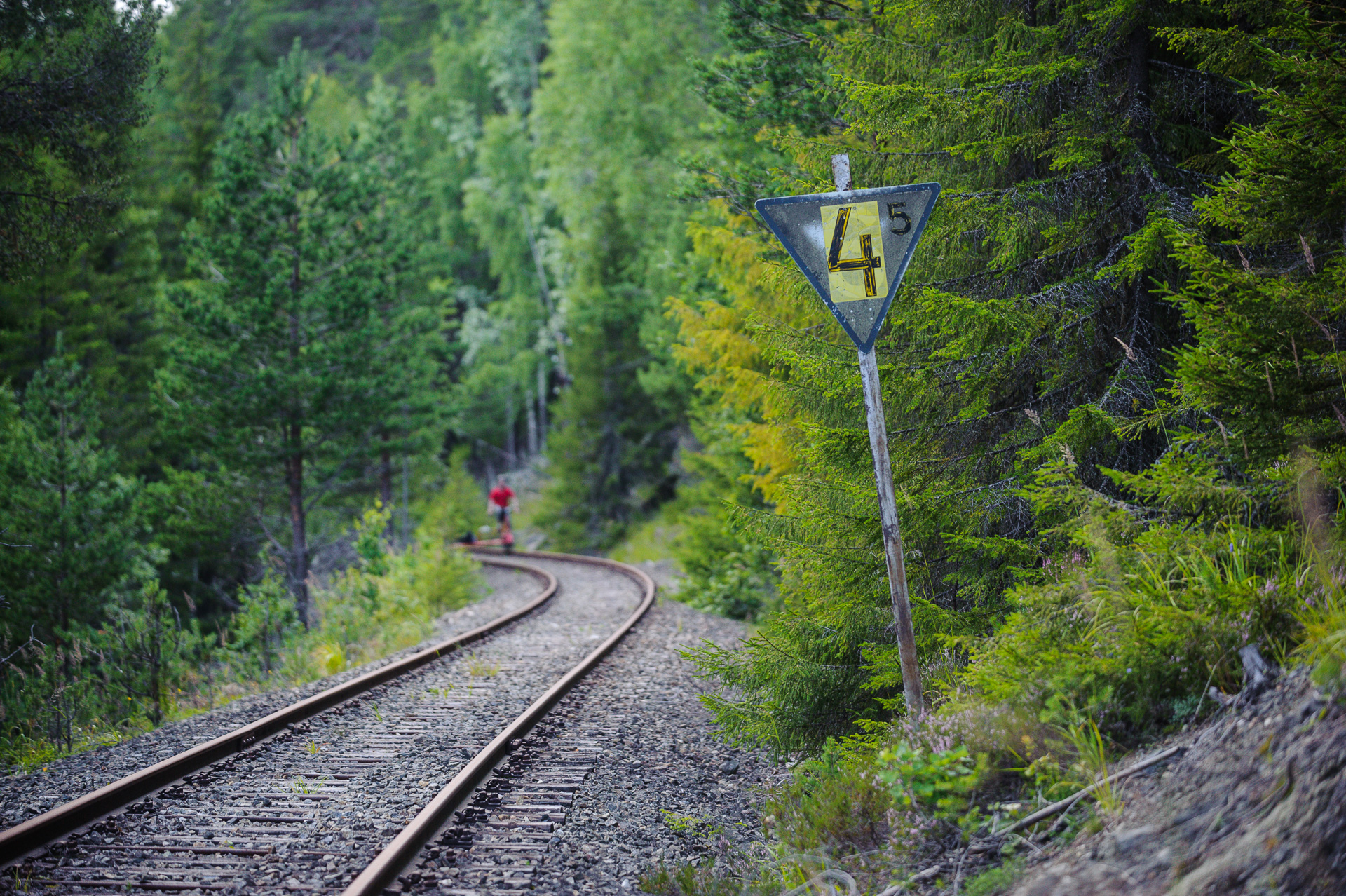 From Valdresbanen, a closed line used for draisine trips. The track is physically disconnected from operating tracks. 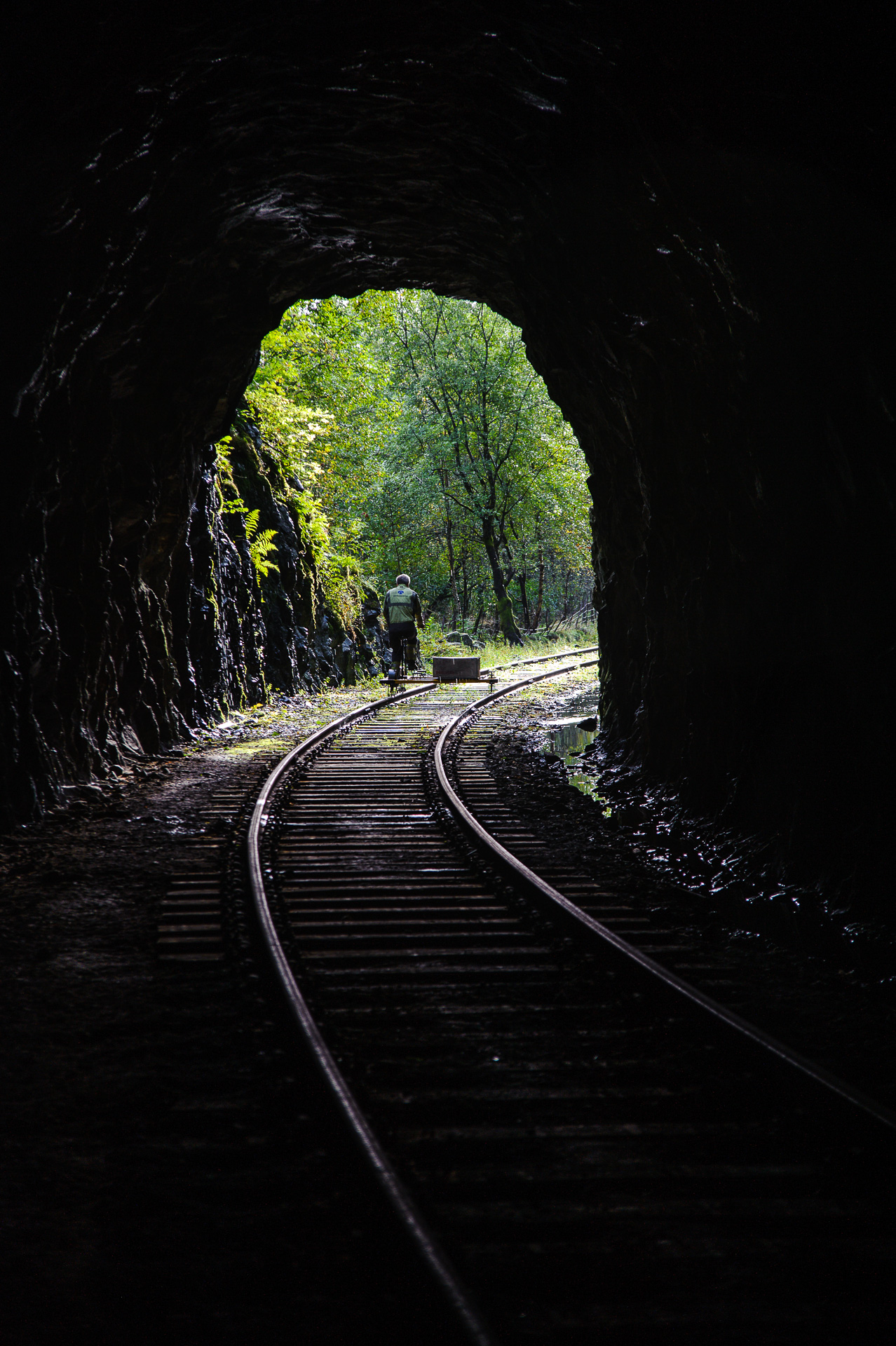 On a rarely used part of Gamle Vossebanen, me and a Nation Railway Administartion employee use a draisine to inspect the track. Our precence has been cleared y the nearest station.

A disused part of Stavanger station. Track is physically cut of the rest of the network.