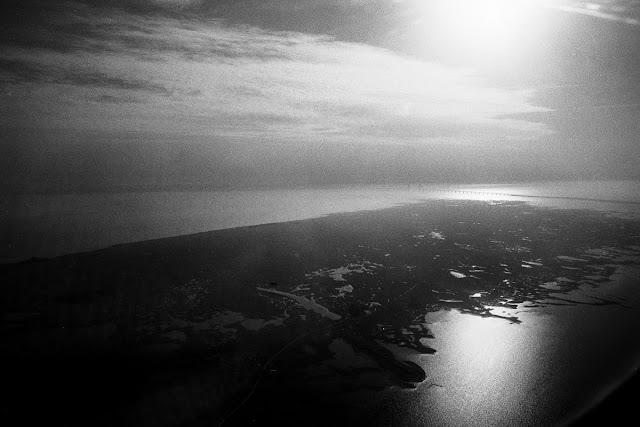 “Oh I’m full of things that are considered blasphemy in today’s industry. I don’t like dslr’s. I don’t think digital is a good way for most people to learn photography. I don’t think there is any way to archive digital files, at least I’ve never found a single person who actually knows how or has any real plan for the future. I think a lot of photographers, after switching to digital, are not nearly as good as they were during their analog days. I think digital has killed the editing abilities of most photographers. I don’t think seeing an image right after you make it is a good thing. I don’t think having the ability to overshoot every scene actually helps make better images. I think digital has trivialized the idea of photography in the minds of everyday people. I think our industry is now almost entirely centered around technology as opposed to imagery. I’ve never seen an HDR image I like, and the fact I’m starting to see this technique creep into nearly every genre of photography makes me sick.
How is that for starters? I don’t get invited to many parties these days. At the core, digital is a great thing. What we do with it, how we use it…that is another matter.”